We know that sport, for many positive reasons, is an effective vehicle used for engaging young people, from grassroots to elite level participation and, while esports is a relative new-comer to the arena, it also has many of the same positive attributes and benefits.

In the knowledge that youth engagement in communities is essential to developing the social and emotional competencies that allow them to flourish throughout life, SPP undertook a recent study of school-aged youths and found a range of barriers to feeling engaged with the communities around them, including emergent themes such as safety, variety, a sense of belonging, having access to role models, and attainment.

In this article, SPP outlines some considerations for the engagement potential of esports, as well as encouraging healthy gaming habits, for departments of education, government, community bodies and associations embarking on deeper connections with youth.

“We have supported government, university and private sector clients to understand the opportunities around esports as a youth engagement tool.” 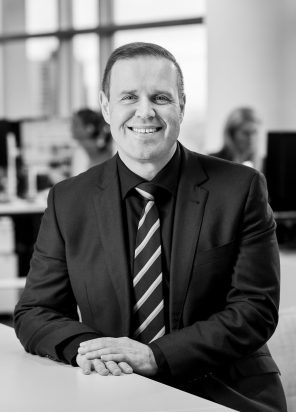 David Mackay is a Partner of SPP and he leads SPP's Sports, Media & Entertainment and FMCG/Retail practices. David assists organisations to develop and execute business and technology strategy, and improve business performance through people, process and technology.  David...

Navigating the return of shopper ‘freedom’: three fundamentals for success